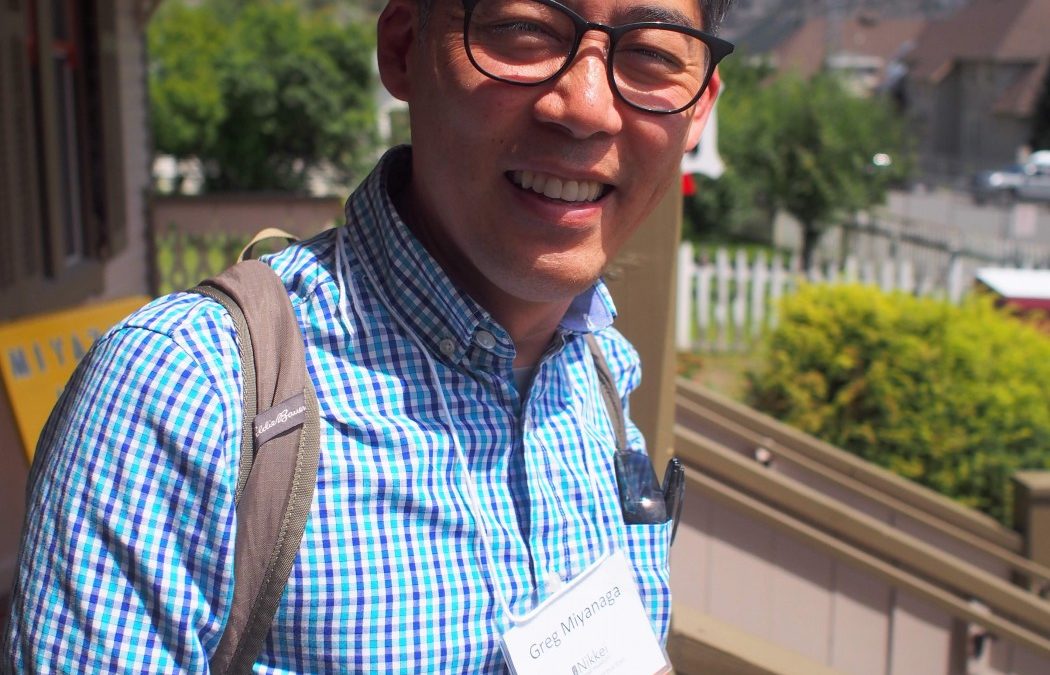 My name is Matt Billson, a first-year student intending to study both History and English at the University of Victoria. As a part of my HUMA 295 course, a first-year seminar course that looks at research in the Faculty of Humanities and explores what it really means to be human, I had the opportunity to virtually volunteer on the Landscapes of Injustice project for three weeks. Under the guidance of project manager Michael Abe, I had the wonderful opportunity of interviewing Greg Miyanaga, who is the co-chair of the Teacher Resources for this project. Greg teaches at Smiling Creek Elementary in Coquitlam, and he has been developing lesson plans on Japanese Canadian internment and dispossession for the elementary school curriculum (grades 4-6) since 2000. After my insightful interview with Greg, I was able to critically reflect on how important it is to teach about Japanese Canadian dispossession in school, which is a part of Canadian history that is often skipped over. 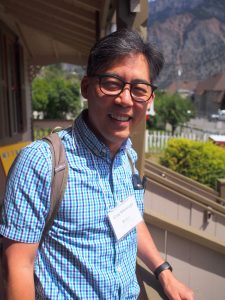 My interview with Greg, which was conducted over Zoom, began by discussing his family’s history. Before Greg began to write lessons on Japanese Canadian internment, he knew very little about his family’s history or Japanese Canadians in World War II. His grandparents were very vague when discussing the past, and the history of Japanese Canadian internment was not a part of the education curriculum at the elementary and high school level. Upon obtaining his family’s case file which contained all of the information in regards to his grandparent’s dispossession, Greg was surprised and upset to learn about his family history. Greg’s grandfather worked for a logging company and also maintained a farm, which were both taken away from him in the 1940s. The case file also provided him with a transcript of a court case (Bird Commission) that involved his grandfather submitting a claim that disputed the amount he received from the sale of his property. In the case of his chattels, he rounded down from three hundred and ten dollars to three hundred dollars to make it more convenient for the Commission. However, he was accused of doctoring the numbers, which made the Commission deem him untrustworthy. While the findings Greg made while looking at his family’s case file shocked him, he also found it interesting and insightful to view his family’s past. 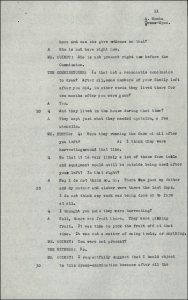 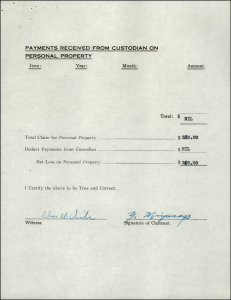 Greg shared the case file with his family which sparked conversation from both sides of his family. His mother’s side of the family, who were located in Alberta at the time, found these discoveries fascinating, which resulted in a flurry of emails and Whatsapp messages revolving around the case file and the Landscapes of Injustice project as a whole. On his father’s side of the family, the knowledge they obtained from the files provided a clear image of what occurred during these dreadful times, which was primarily unknown as Greg’s grandfather was hesitant to speak about his past. 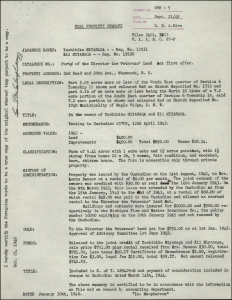 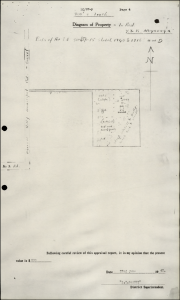 A story that Greg told me which fascinated me involved a bus trip that he took in 2019 as part of the Landscapes of Injustice Canada’s Internment Era Field School which visited the sites of camps that Japanese Canadians were held at. Part of the tour involved visiting Christina Lake; as a kid, Greg visited Christina Lake most summers, and he stayed in cabins on the waterfront. Unbeknownst to him, these cabins were also home to interned Japanese Canadians. While he was younger, his parents and grandparents frequently visited there as well, so learning about the history of these cabins was an ironic twist. 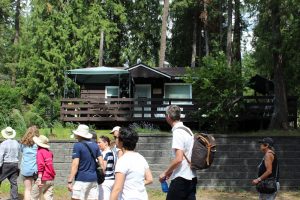 This video explains how the elementary school learning module works

This video shows the outputs from a Grade 5 classroom in Toronto.

While Greg feels the concepts of fairness and belongingness fit into the elementary school curriculum, he also feels that more serious implications of Japanese Canadian dispossession should be covered in high schools, like the violation of human rights and the racism that occurred during these times. From my personal experience in high school, we talked very little about what happened to Japanese Canadians during World War II, and while it was acknowledged, it acted more as a footnote than a focal point in the curriculum. As someone who intends to teach Social Studies in the future, having this experience and being able to discuss the topic of Japanese Canadian internment has deeply resonated with me, and having the knowledge that Greg has shared with me will result in me being more informed in my future profession.

After having the opportunity to volunteer on the Landscapes of Injustice project and to interview Greg Miyanaga, my knowledge and understanding of Japanese Canadian internment has really struck a chord with me. The significance of this project and the educational portion to it demonstrates to me that this is a part of Canadian history that needs to be discussed and taught from elementary school to post-secondary. Overall, working on this project and interviewing Greg has helped prepare me for my future, and I am grateful to have had the opportunity to do so. 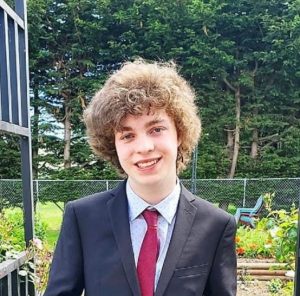 “Matt Billson is a first-year undergraduate student at the University of Victoria studying History and English. He is particularly interested in Canadian history during the 20th century, especially Canada’s foreign affairs and policies surrounding both World Wars. As a part of HUMA 295, Matt had the opportunity to volunteer on the Landscapes of Injustice project, which involved him interviewing Greg Miyanaga about his family’s experience with dispossession, along with teaching it in the classroom.”