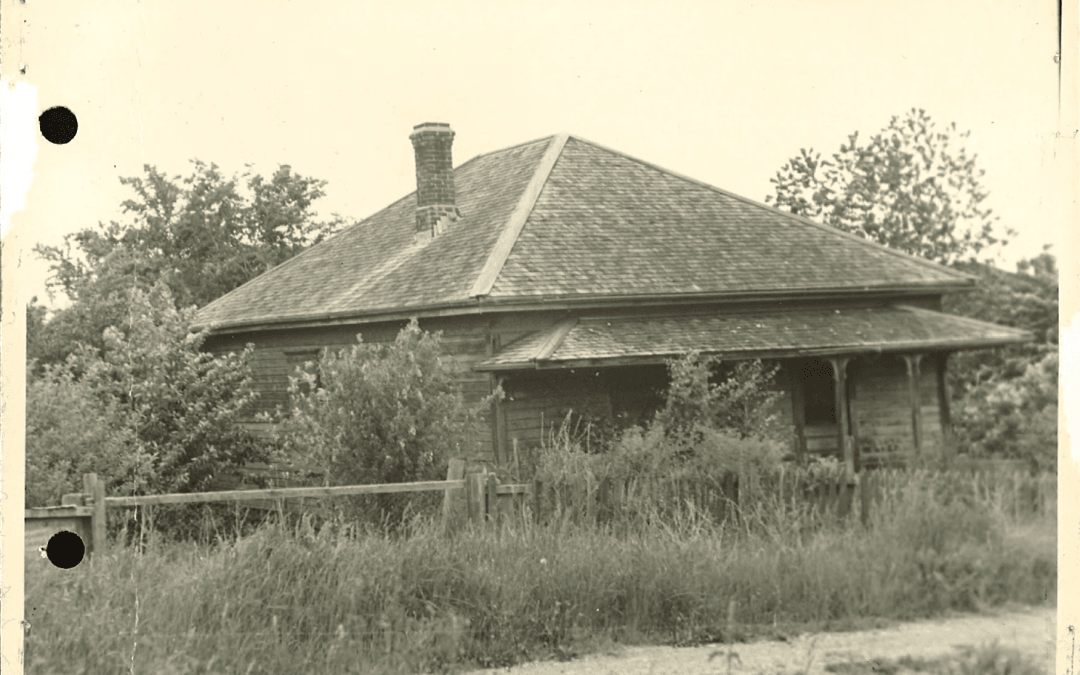 A few years ago I had sent away for the government’s archived records with regards to my Grandfather, Taketeru Takarabe and the sad story of trust, betrayal and dispossession as all Japanese Canadians of his time endured.
I had often thought it would be wonderful to be able to research all of the intricacies in which the government unfairly treated my Grandfather, however, I knew it would be far too hard to understand the politics and back story.

My Grandfather arrived in Canada in 1899, although I have read that that was one of the years in which there was a moratorium on Japanese immigration to Canada.

As you will see he writes and expresses himself very well in English. Although I never met my Grandfather … my interpretation of his actions and demeanour are that he was extremely honourable … possibly a granddaughter’s interpretation.

His internment and dispossession clearly broke a proud, giving and moral man. As you will see the end to his story is extremely sad.

I love it that my Grandfather retained his belief in justice when on October 12th 1948 he writes that if the Custodian doesn’t return his house and properties he will have to write to the Government (of Canada) and he seems certain they will not approve. At this point he refuses to accept a cheque for his house and properties, but in four years time he must write again and this time request the money as he is sick and “badly in need of money”. My Grandfather had applied for the pension which I think he should have been entitled to. But I could not ascertain whether he received it or not.

The only leads or information I have about him were told to me by the only people I know who might have known him … my mother’s family. They felt that he had been either been a school teacher or a policeman in Japan.

Thankfully the government had kept a file on my Grandfather. ( 294 pages of documents). I don’t understand how the government went about taking control of my Grandfathers property as he did not legally relinquish his ownership of “lot 8”. The dispossession of most of his land was done in an unbelievable manner but the dispossession of “lot 8” may have been also illegal?

I hope that his story can help Canadians understand that we cannot look at politics and our politicians and not realize that … our government is a cornerstone in our lives … they can control the justice we receive and the freedoms we have. Governments can hold our lives in their hands, as all Japanese Canadians discovered in those traumatic, heart wrenching and tumultuous years after Pearl Harbour.

I hope the readers and researchers will find my Grandfather’s story fascinating … a story of dispossession. 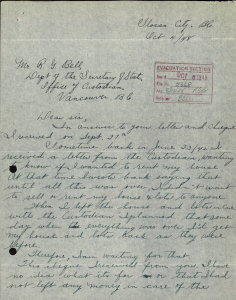 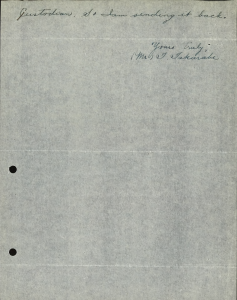 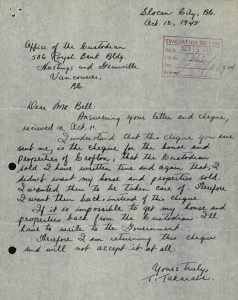 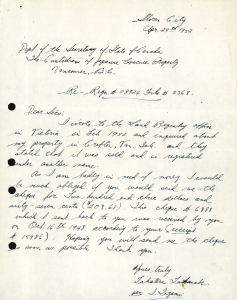