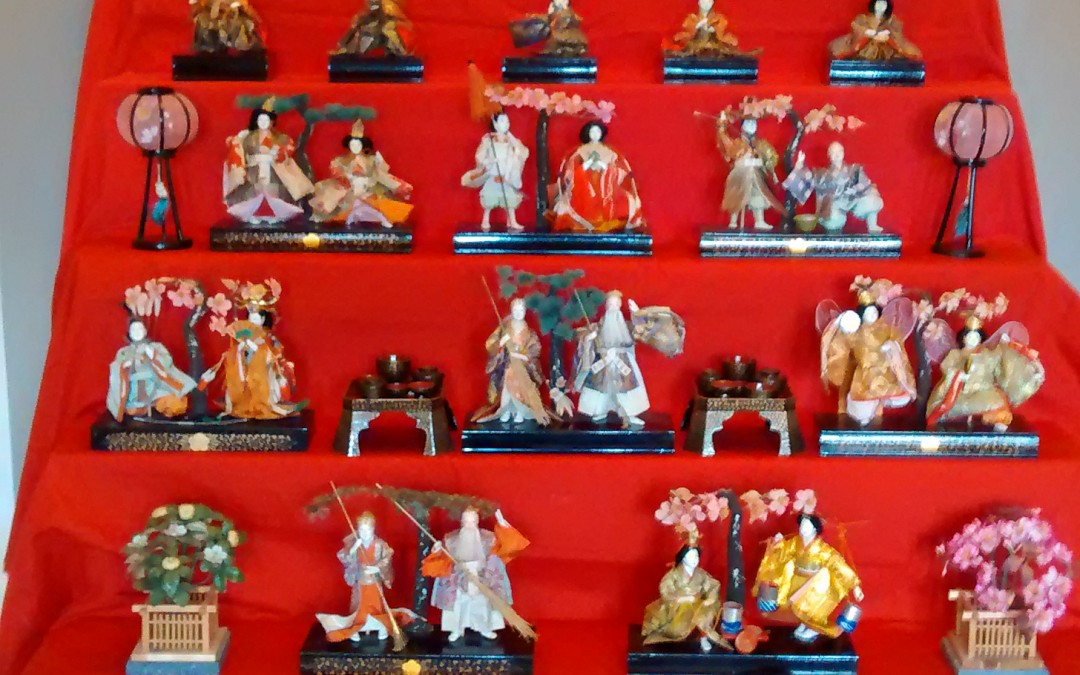 My family lived in Steveston surrounded by relatives connected by blood and the fishing industry. Both grandfathers started in fishing. My paternal grandfather left Japan in 1893 and on arrival in Canada entered the fishery. My maternal grandfather, called by his older brother, arrived in 1904 and joined him as a commercial fisherman. My father, born in Steveston and educated in Japan, became a fisherman in 1923. His and my grandfather’s boats were among the 1,137 vessels owned by Japanese Canadians that were impounded, confiscated and sold off. What was once a close knit community of family and relatives was separated and scattered. My father was the first to be relocated. He was sent to road camp. My paternal grandparents, an uncle and his family went to the sugar beet fields of Manitoba. My maternal grandparents, my mother, brother and I ended up in the ghost town of Greenwood. Some relatives chose the self supporting camps of Grand Forks and Bridge River. I grew up in Greenwood not knowing my paternal grandparents. My grandfather died in internment in Manitoba and my grandmother was repatriated to Japan soon after. My Canadian born uncle and his family accompanied her because the family did not want her to on her own in war torn and starving Japan. Ironically, it was my uncle who died of malnutrition there.

The sell-off of vessels was followed by dispersal and the dispossession of all properties and possessions held “in trust” for the Japanese. The baggage limit for internees was 150 pounds for adults and 75 for children. My family stored their prized possessions in the attic of a relative’s house in anticipation of a quick return. How my ohina san, girls’ day dolls, found their way to me is still a mystery. My guess is that when my uncle decided to relocate to a self supporting camp, he paid for their transportation and they were delivered to me. These dolls are the only possessions from my childhood.

My dolls are brought out of storage every year in celebration of Girls’ Day, March 3rd and after about two weeks on display are carefully put away until the following year. My set has seven tiers. The emperor and empress are placed on the top shelf. Below them are three ladies-in-waiting and below them the five court musicians with their instruments. The other levels have household items and furniture which were part of the bride’s dowry. The most memorable figures are the ones that depict fables and myths. Each year as the dolls were put in their place, my grandparents would tell the stories of “Hanasaka Jiji” (“The Old Man Who Made the Cherry Trees Bloom”), “The Sparrow That Lost Its Tongue,” Urashima Taro, (“Taro’s Adventures Under the Sea”), among others. The western equivalents would be “Johnny Appleseed”, “Pandora’s Box” and Aesop’s fables such as “The Tortoise and the Hare.”

Boys’ Day is celebrated on May 5th.  Koi nobori, carp kites are flown. Boys are expected to be strong as the carps that can swim against the current. My younger brother could not celebrate his first Boys’ Day when traditionally the kites are given and flown. We were in internment camp and there were no carp kites to be bought.

This year, our grandchildren and their cousins will celebrate Children’s Day on May 5th combining the old Girls’ and Boys’ Days as they are in present day Japan. The memories of old are bittersweet but those of today are joyous ones.