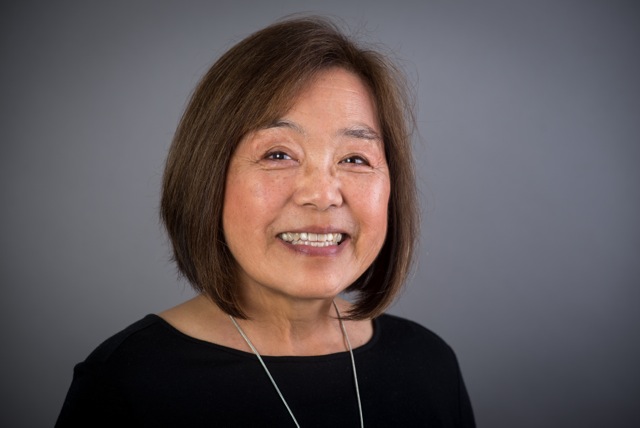 Here is our series of articles based on the four claims of Landscapes of Injustice.

Look up! Landscapes of Injustice has a new logo. We decided to refresh our look this summer, just in time for our signature public outputs: the Landscapes of Injustice teacher resources, digital materials, and museum exhibit. After an international design competition, with over 100 submissions, we settled on a distressed maple leaf. Some of our key themes, displacement and the loss of home, are subtly sketched within. For many of us, this design evoked classic Canadian iconography, but with something awry. Something is wrong. This Canada is recognizable to us, but it’s not the place of our ideals.

It is also timely with the submission of the manuscript of Landscapes of Injustice: A New Perspective on the Internment and Dispossession of Japanese Canadians to McGill Queen’s Press that has garnered favourable feedback from peer reviews and from the publisher.  The book conveys the cumulative research of our project: four years of digging, analyzing, and discussing this history. It is a book of big ideas, asking what it means to lose a home and what causes a society to countenance needless theft. It is also told in fine detail, bringing to light the stories of individuals and families who lived through a time of upheaval. It contains the work of 14 contributors and is the result of the collective efforts of many more. Readers of the book will find a conversation between Redress activists Art Miki and Audrey Kobayashi, looking back upon that achievement 30 years past. Alongside that, we’ve included the work scholars in a variety of fields—telling legal, political, and social histories of the dispossession—and new work by outstanding young researchers, some of them publishing here for the first time.  Look for Landscapes of Injustice, the book, in the summer of 2020, when our museum exhibit opens at the Nikkei National Museum.

The book is based around the formulation of 4 claims, which we will continue to examine in this new series of articles. The first is a short submission by our Community Council chair, Vivian Ryngestad who comments on recent experiences related to the first claim. 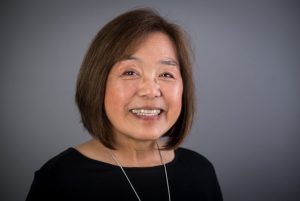 Have you ever had an “aha” moment..the moment when you went from “knowing” to “understanding”?

About a month ago I was in Steveston’s Murakami House watching Susanne Tabata’s short film, “A Capture of Memories”.  When it finished everyone left except for one couple and me.  In silence we wandered around the house.  The man asked me if I could tell them more about the internment.  I began talking when suddenly the man blurted out that it was similar to their white families being driven out of Zimbabwe. Gradually they told about their families fleeing to South Africa  and then to Australia.  I asked if they had joined the other families who had also fled to Australia.  Their answer was “no”.  Whether it was shame, guilt, or just wanting to put everything behind them, there was silence.  The bonds of shared histories was gone.

Later as I was talking with a museum clerk, a man nearby said he was Japanese American and was interested in learning Japanese-Canadian history.  He was surprised to learn that JCs had also been interned.  His father was born in Japan and was very proud of having become an American citizen.  During and after incarceration his father had become increasingly angry and bitter about being placed in a concentration camp. His father never spoke about incarceration. His silence and bitterness deeply affected his children and family life.

During our latest Institute we talked about the legacies of internment: silence, shame, guilt, loss, anger, courage, resilience, hard work, changes.  One word that resonated for me was “home”.  Home is more than a building.  Home is community.  Home is the comfort of daily lives with those we love.  Home is “where the heart is”.

The couple from Zimbabwe?  They hugged me in tears and thanked me for listening and understanding how it felt to lose their home. The man from the US?  Incarceration had destroyed the peace and happiness of home.

My “aha” moment was in knowing that our Japanese-Canadian experiences of the forced removals and dispossession were traumatic and life-changing for individuals, families, and our community as a whole.  After the conversations on that sunny day, my brain and heart understood. The actual situations may differ, but the loss of “home” and all its implications and emotions are generational, overarching, and universal.

Through Landscapes of Injustice we have begun the journey of learning the impacts of the loss of “home’.  There are countless others throughout the world with whom we share these experiences.  It continues today…