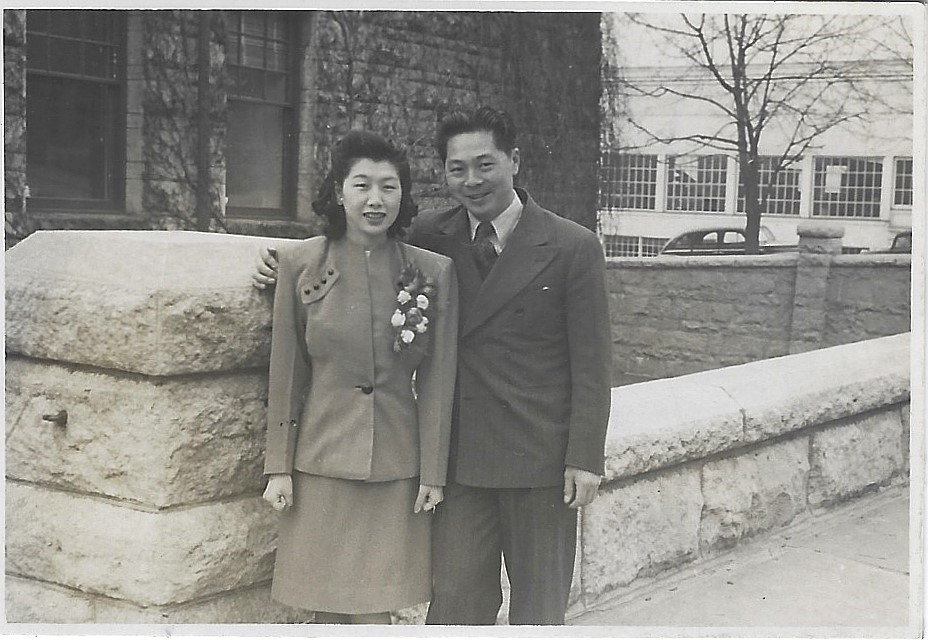 Claim #4 Dispossession is Permanent. The internment era was far too long-seven years, most of them after WWII had ended. But dispossession lasts forever. The lands, possessions, and opportunities lost can never be fully restored. Here is a submission by Project Director, Jordan Stanger-Ross based on an oral history of Betty Toyota and her daughter Joy Trapnell, interviewed by Kyla Fitzgerald in 2016 about one family’s resilience despite the setbacks.

Some things, once shattered, cannot be made whole. The dispossession of Japanese Canadians permanently destroyed communities and even households. And yet, part of what we’ve learned in Landscapes of Injustice is that Japanese Canadians started immediately to rebuild home in the face of dispossession. Their resilience and the new lives that the built are also among the legacies of dispossession. Betty Toyota, interviewed decades after she was interned in the Slocan, told our researchers about the rebuilding of home.

Her future husband, Tak, had managed to acquire an “old Jalopy”, a Model A Ford, in which he moved about the multiple internment sites in the region. It was in the car that he would “come and court me,” she remembers. As he approached, “you could hear this chitty chitty bang bang, toot toot toot coming up the hill.” Around this rare possession, stories were told:

[Tak] always stopped and gave everybody a ride. Especially the older women, right? He would always give them a ride. And I remember mom and Mrs. Shimizu; she lived with us in the same house. They used to walk downtown to buy stuff. And they used to go and buy tofu. There was this Japanese man that made tofu in downtown … So mom told me one day she went down to buy tofu and they put it in a cardboard container full of water … And they were walking home and Tak came, “Mr. Toyota, Toyota-san stopped and gave us a ride.” Mom didn’t know Tak that well; it was Toyota-san then … Every time you see Tak’s car go by he’s full of giggling old women …  and she said by the time they got out of the car in front of their avenue most of the water was gone from shaking.

The car was a notable possession, a source of community, and a mechanism for mobility. Betty’s reminiscence is a story of how Japanese Canadians remade a sense of home. They rebuilt material lives by opening tofu shops, jostling down rural roads in an old car, and laughing and living together. Their achievements in rebuilding community and home laid foundations for remarkable successes in subsequent generations, including that of Betty and Tak’s son, Ron Toyota, who, when Betty gave her interview, was serving his third term as mayor of Creston, British Columbia. 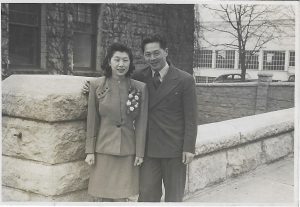