Landscapes of Injustice Claim Series #4 The Story of Cinderella 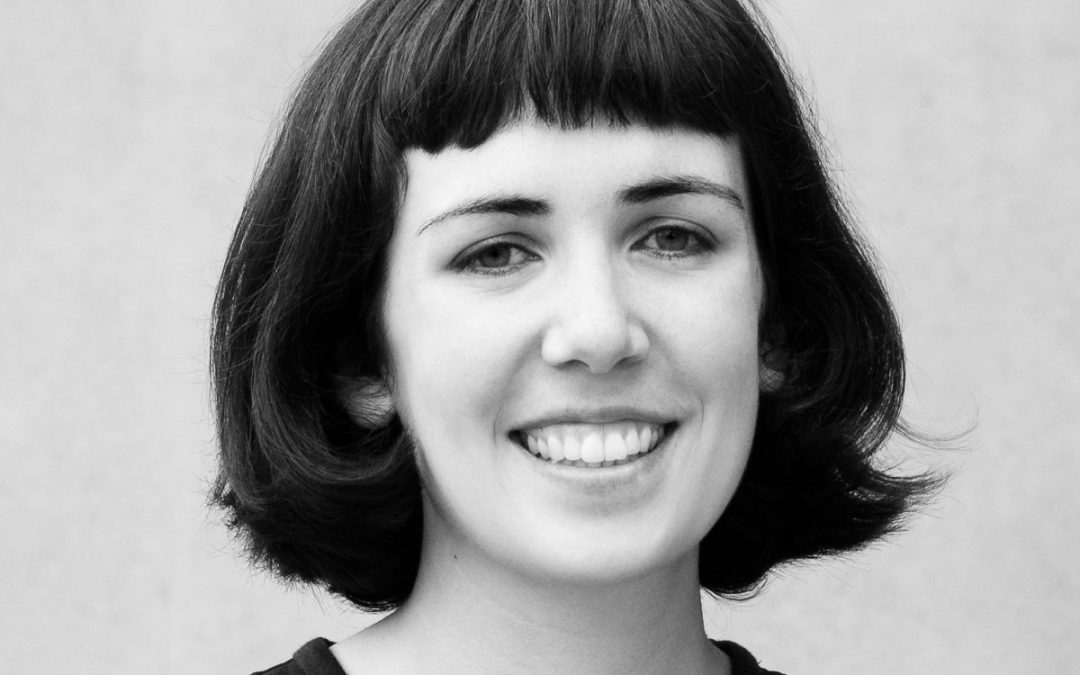 Continuing in our series of short essays relating to the four claims of Landscapes of Injustice, this one comes from Research Coordinator, Kaitlin Findlay

Claim #2: Dispossession is hard work. In Canada, the dispossession required years of bureaucratic labour and the complicity of thousands of people. It took a decade of administration to dispossess Japanese Canadians. Hundreds of government workers produced over 250,000 documents. Thousands of civilians attended sales of their belongings. 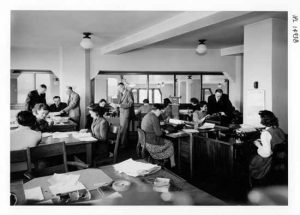 Japanese Canadians felt the burden of this daily administration for an entire decade.

The Story of Cinderella

Over the course of the uprooting in 1942, each Japanese-Canadian adult— from emerging business owners and established farmers to millworkers and university students—registered their property with the Office of the Custodian, the department responsible for its protection during internment.

Eiko Henmi, a contributor to The New Canadian, described a fictional “tete-a-tete” with the custodian when a young woman, “Cinderella,” registered her few belongings with the officials at Hasting’s Park.

The agent asked details about taxes, occupancy leases, title deeds, and “real property occupied.” His next question surprised her.

“Did you say safety deposit boxes?” Cinderella repeated. “Now, sir, you couldn’t be serious. I haven’t anything I could place in such a box. Everything of value, I’m taking with me.”

To internment, Cinderella planned to take her education, faith, hope (“somewhat tarnished during the last few months”), memories (“they’re so comfortable to have around!), and tolerance (“just became others have discarded it, it’s no reason why I should is there, sir?”)

It was a courageous imagining of a young woman with little to her name. These values would undoubtedly serve Henmi in the coming months, but had no place in the government’s forms. And when Henmi sat to list her belongings to an official, she could not know that her community would soon be dispossessed. Had she known, the conversation may have unfolded quite differently.

Officials filed away the completed forms in individual manila folders and filing cabinets in their headquarters, the 5th floor of the Royal Bank Building in downtown Vancouver. At its height, the office staffed over 120 people. Over 300 people worked for the Vancouver Office of the Custodian, administering before it closed in 1952.

The Office of the Custodian’s strategy to survey and protect Japanese Canadians’ property was improvised and tenuous. Officials never fully committed to their task and their strategies quickly fell apart. Vandals and thieves ransacked the homes of Japanese Canadians and officials did little to prevent them. Local agents across British Columbia neglected Japanese Canadians’ homes and lost their belongings.

Total sale became the administratively tidy solution to a miserably failed project of protection. Accountable procedure, in the eyes of officials, remained a priority and, even as the federal government auctioned tens of thousands of Japanese Canadians’ belongings, they kept detailed records. A just government, federal officials would maintain, was an administratively accountable one.

The forced dispossession of Japanese Canadians required years of hard work. Throughout this, officials refused to consult Japanese Canadians about what mattered most to them—just as Cinderella’s values had no place in the custodian’s registration form—and instead sold it all.