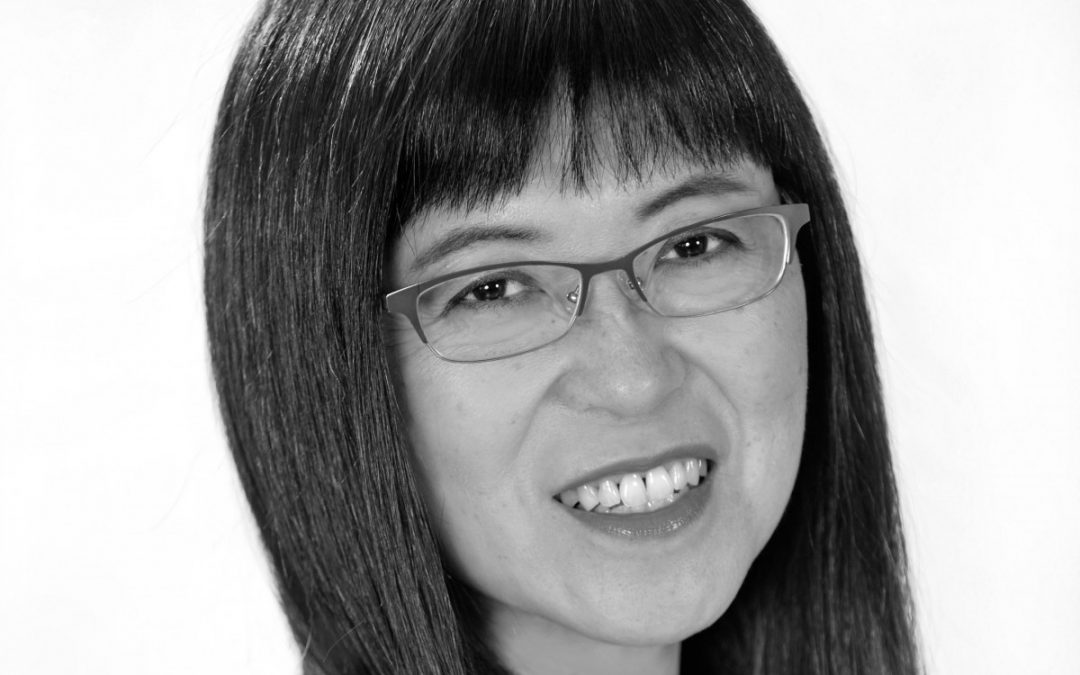 Continuing with stories in our series about the four claims of the project, Lorene Oikawa relates her father’s story and the community that they created on Oikawa and Sato Islands. Claim #1 is the killing of home and Lorene’s story truly reflects the effects of the dispossession and forcible uprooting of the Japanese Canadians during the 1940s

The Story of Oikawa Island

There were 83 Japanese, most of them from Sendai Miyagi Ken, who left early around 7:30 a.m. on August 31, 1906 on a ship called the Suian Maru. They would arrive on October 19, 1906 in Beecher Bay near Victoria on Vancouver Island. After a deal to provide labour in exchange for the right to remain in Canada was made with the government, they would eventually make it to Oikawa Island in the south arm of the Fraser River, part of Richmond BC. There was a colony already established there in 1901 by a previous Oikawa who arrived in the late 1800s. 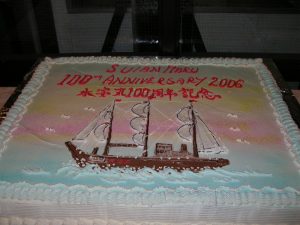 The passengers from that 1906 voyage would settle on two islands. Oikawa Island was the larger island, and Sato Island was the smaller island. The colony grew and at its peak, there were several hundred residents. They fished, and exported fish and roe of which the white fishers did not see any value. They also brewed sake and milled rice. My father, Tsuyoshi Oikawa’s family were fishers and boat builders. They developed a strong Japanese Canadian culture and lifestyle. Racist restrictions on Japanese Canadian fishers started a decline in the community. Everything ended in 1942, when all Canadians of Japanese ancestry were uprooted, dispossessed and interned. My father’s family were sent to Kaslo, a small town in the interior of BC. My grandfather, Seiichiro Oikawa died during internment and never saw his home or fishing boats again. 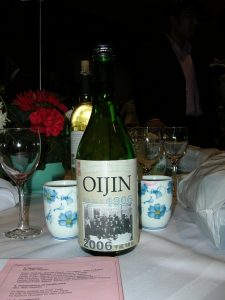 During the Second World War, the hatred for anything Japanese extended to the names of the islands which were stripped of any reference to the Oikawa and Sato families. In 2005, the City of Richmond recognized the historical names, Oikawa and Sato Islands, and found there wasn’t any significance to the English names Don and Lion Islands. However, the English names of the islands continue to be in the nautical charts and maps to this day.

Lorene Oikawa is the president of the National Association of Japanese Canadians and Vice-chair of the Landscapes of Injustice Steering Committee.