Landscapes of Injustice Claim Series #2 The Case of Gordon Robertson 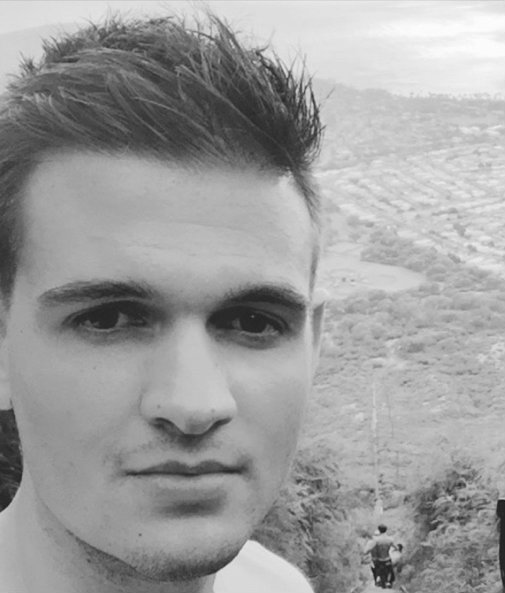 Continuing in our series of short essays relating to the four claims, this one comes from Josh van Es, an undergrad at UVic and a Landscapes of Injustice research assistant in the Narrative Website cluster.

Claim #3 states that perpetrators of the dispossession reasoned wrong.  Dispossession was not the work of angry racists alone. Although racism permeated the corridors of power, notions of citizenship, good governance, and fair play were also twisted in service of injustice. Ideals that Canadians now repudiate folded together with ones we still cherish to deprive citizens of their rights.

The Case of Gordon Robertson

As Josh neared the end of his time as an undergraduate student, he had the opportunity to take a directed reading course with project director, Dr. Jordan Stanger-Ross. The article that emerged from the course was inspired both by his studies in history and psychology, and by the research of former research assistant Will Archibald. Will’s work, among others, paved the way in developing one of the major claims of the project: that Canadian bureaucrats “reasoned wrong” to enable and carry out the dispossession of Japanese Canadians.

In what became Josh’s capstone undergraduate project, he explored one such federal bureaucrat, Gordon Robertson, to unearth his role in developing the Canadian government’s plan to exile Japanese Canadians to Japan. At just 26 years old, Robertson found himself working in Ottawa’s corridors of power. Fresh on the job, Prime Minister MacKenzie King’s request for a “solution” to the “Japanese problem” landed on Robertson’s desk. Aware that his predecessor was demoted over his objections to the very same task, Robertson was not willing to risk his new career. Despite his own reservations, he devised the plan to send Japanese Canadians to Japan, playing a key role in the development of one of the most draconian policies in Canada’s history. Troublingly, Robertson would fold British notions of justice and fair play into the policy, and later defend it on those same grounds. He, like many other bureaucrats and federal officials, had to reason wrong in order to justify their role in the dispossession, internment and exile of Japanese Canadians.