Family Stories #22 A World War I Vet Loses his Farm 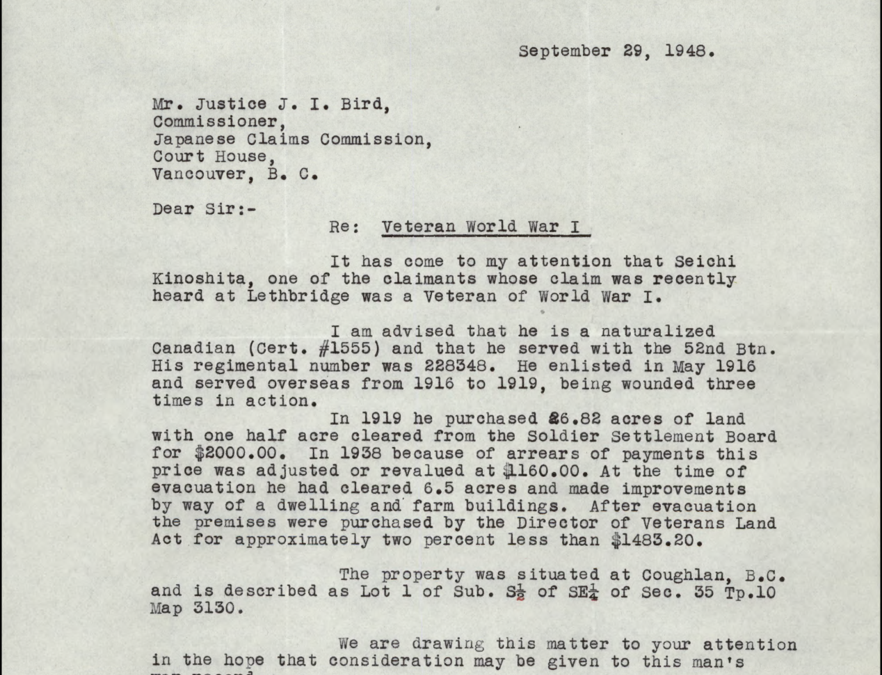 I have spent most of my life examining my family history and know quite a bit, especially on my father’s side.  I know a lot of names, dates of birth, when and where they died, etc.  However, I don’t know as much on my mother’s side and this is where the case file information from the Bird Commission was so illuminating.  I knew where the Kuichi Kinoshita farm was in Langley, and I’ve visited it a couple of times.  But I didn’t know how much he had done to the farm and what it had been worth. 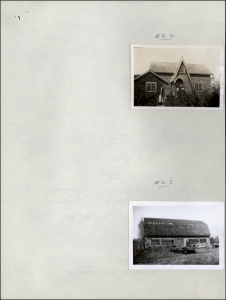 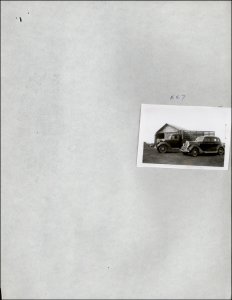 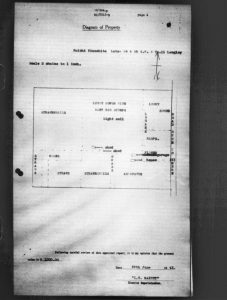 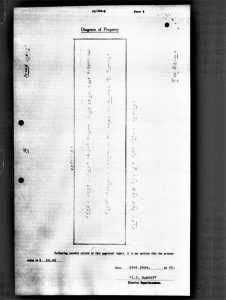 I was amazed at how much detail was available.  From the Bird Commission files I learned when my grandfather purchased the farm and all the improvements that he made to it.  I learned that he had refurbished the house and that he had scaffolding up to finish the stuccoing on the outside walls when the evacuation order came. 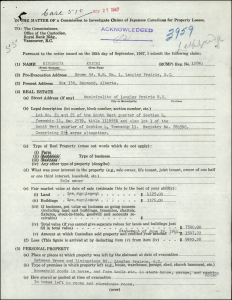 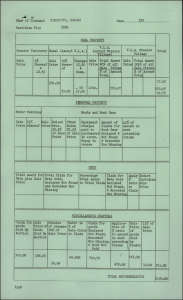 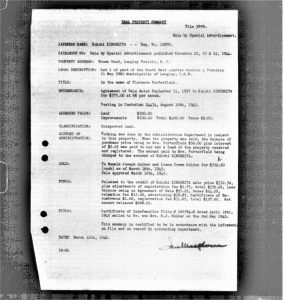 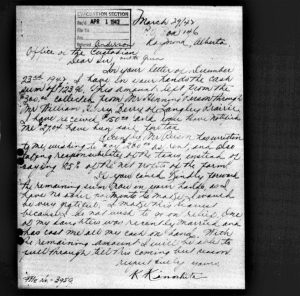 I also received the files for my great uncle, also on my mother’s side, who was a First World War Canadian army veteran.  I was impressed at how much work had gone into their farms, having started from uncleared forest land.  It was apparent that their sacrifices had been immense. 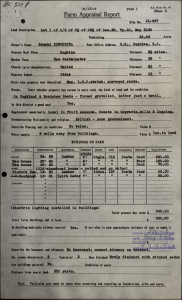 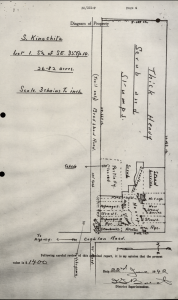 Overall, however, I was disappointed with the results of the Bird Commission and how little value they placed on how much had been lost.  It was a very matter-of-fact approach, quibbling over the value of preserving jars and lumber that had been stored.

In addition to the points noted above, I was able to see, firsthand, for the first time the injustice of the forced relocation.  The family valued their property at about $7,600 and the value of the crop that had been lost at $4,248 in 1942.  All they received was $1,145.80, which was a clear travesty of justice.

The other members of my great uncle’s family, who knew even less about the facts of the “evacuation”, were even more shocked at how little they received and they were finally able to understand why their father had been so bitter about the experience.

We also didn’t know that Seiichi had initially been asked to serve as a member of the “veteran’s guard” to serve as a guard at Hastings Park.  In fact, he initially didn’t believe that he would be “evacuated” along with everyone else.  There seems to have been considerable confusion about this at the beginning.

There also appears a letter in his support in his Bird Commission claim. As a naturalized Canadian and World War 1 veteran, he served with the 52nd Battalion, served overseas from 1916-1919 being wounded three times in action. He purchased 26 acres of land from the Soldier Settlement Board in 1919 but it was sold without his consent for less than his original purchase price.  The letter concludes, “We are drawing this matter to your attention in the hope that consideration may be given to this man’s war record.” 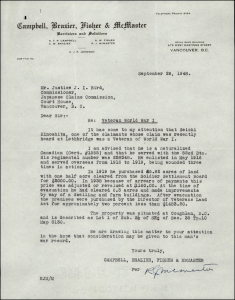 This whole experience of going through government records was very revealing and the true extent of the injustice that took place is much more apparent to us all.  It was clear from the statements made by former BC Securities Commission staff and by the legal counsel for the Bird Commission that no one took responsibility for the vandalism that took place and for the many chattels that were lost or stolen.  The court’s objective was to keep their liabilities to the minimum and to compensate as little as possible.