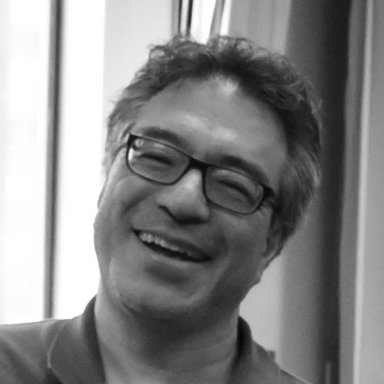 Norm Masaji Ibuki is an elementary school teacher in Brampton, ON and has written for a variety of Nikkei publications over the past 2 decades including the Nikkei Voice (Toronto), Northwest Nikkei (Seattle) and now, primarily, the Discover Nikkei website. Before WW2, his Dad`s family lived on a 10-acre farm in Strawberry Hill, BC. His Mom`s (nee Hayashida) family is from Steveston. Norm was born in Toronto. He attended Ryerson (Journalism) and Trent for teacher`s college. He has lived on Bowen Island, Lemon Creek and South Slocan, BC. He worked as a journalist before changing careers. He taught and lived in Sendai and Ibogun, Japan for nine years and calls Oakville home now. He is particularly excited about being a member of the Community Council and looks forward to answering his father’s question “Whatever the hell happened to our farm”