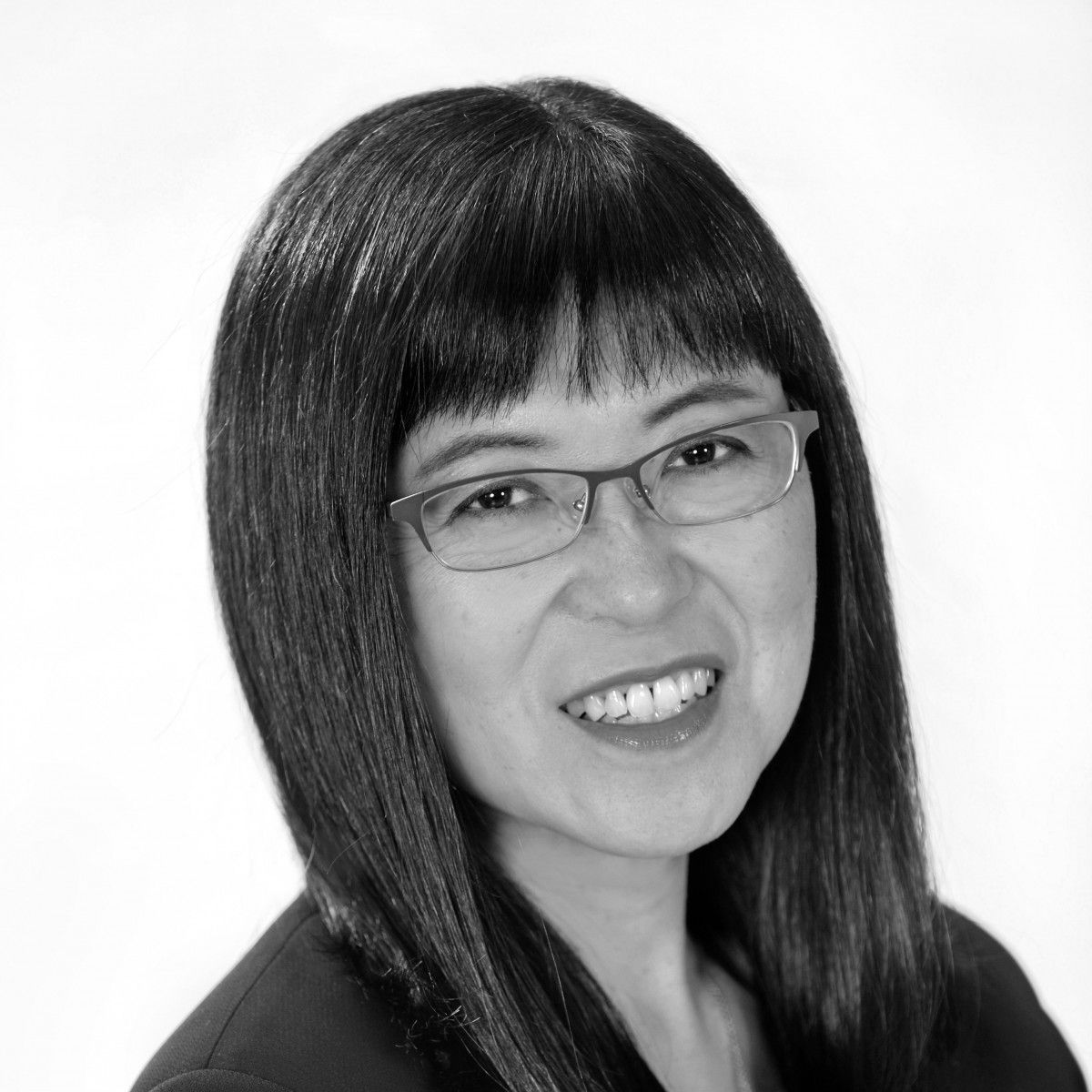 Lorene Oikawa is the President of the National Association of Japanese Canadians (NAJC). She works for the Province of British Columbia. She speaks, writes, and works on her passions, including human rights and her heritage. She is a co-editor of the book, Honouring Our People: Breaking the Silence, which shares the stories of Japanese Canadians who survived uprooting, dispossession, and internment. Lorene, a University of British Columbia (UBC) alumna, is a facilitator and trainer who works with government, community, academia, and unions. She initiated the development of a teacher’s guide for the Japanese Canadian Hastings Park 1942 signage project and produced the event and film, Discover the Stories of Japanese Canadians in Surrey BC. Lorene is a yonsei, a fourth generation Canadian, whose family migrated from Japan in the 1800s and 1906. Her maternal grandfather, a baseball pitcher for the Vancouver Asahi, and his family were interned in Hastings Park and then camps in the Kootenays. Lorene’s paternal side of the family, fishers and boat builders on Oikawa Island in the Fraser River, were also interned. Lorene’s deep connection to the history of Japanese Canadians makes the sharing of their stories very personal for her, not just to remember the past, but to learn from them, now and in the future, so the injustice is not repeated.