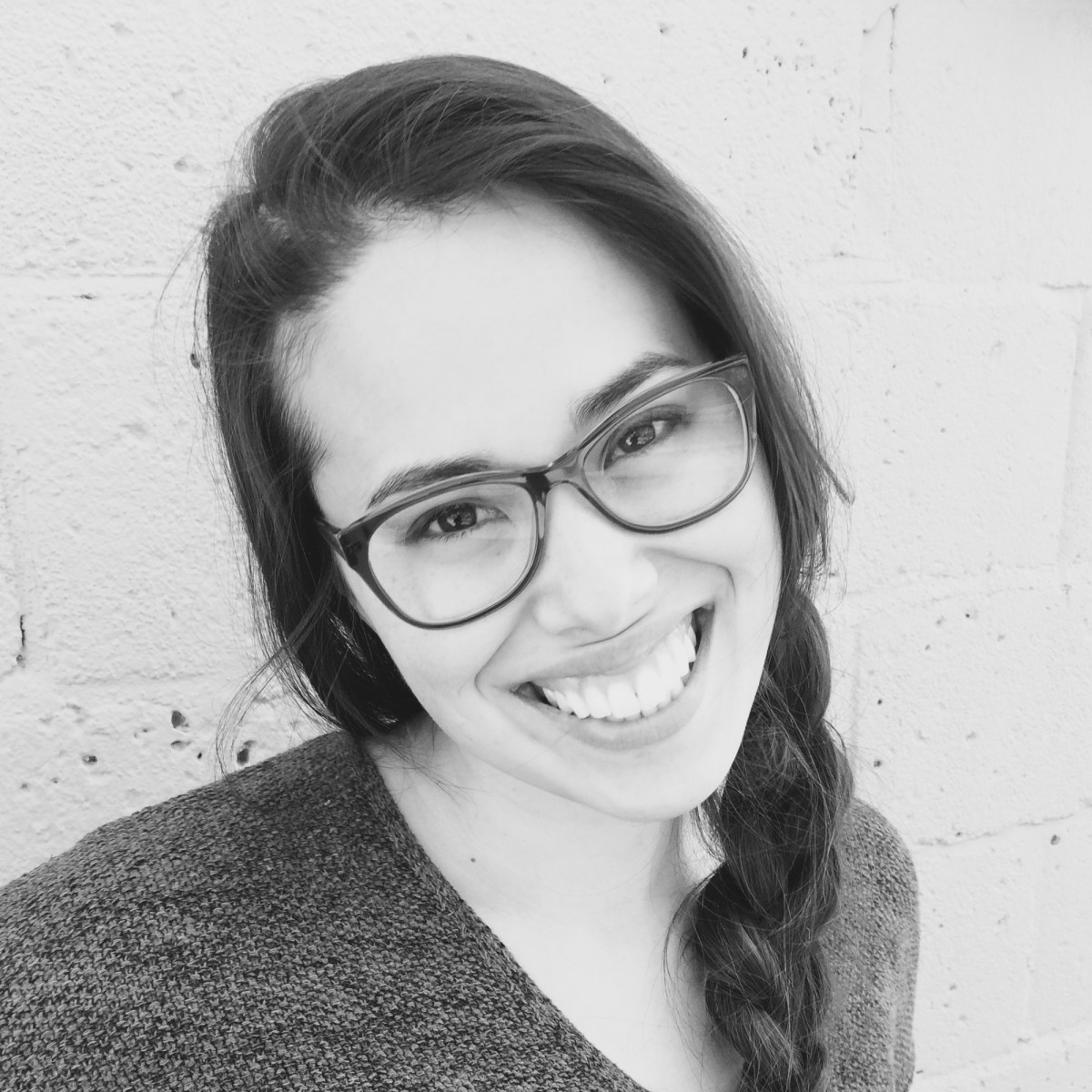 Nicole Yakashiro is incredibly grateful to be a part of Landscapes of Injustice. She completed her BA at the University of Toronto, majoring in the Book and Media Studies Program (with minors in History and Music History & Culture), and began her MA in History at the University of British Columbia in the fall of 2017. Her research is centred on how historical injustice haunts particular spaces, looking specifically at the intersections between the Japanese Canadian internment and the dispossession of the Sinixt in British Columbia. She is the 2016 recipient of the Hide Hyodo-Shimizu Research Scholarship (jointly funded by Landscapes of Injustice and the NAJC). As a yonsei, Nicole is both personally and academically invested in this project’s work.